How I Made Millions by Getting Fired

“Jordan, we are terminating your employment, effective immediately”

I’ve gotta admit I didn’t see it coming. In hindsight? It made sense.

I was burned out, cranky, and mean long before that Tuesday morning when I got fired from the most lucrative and enjoyable job I’d ever had. The benefits were awesome, rivaling the crazy stuff you see in movies and on TV.

I loved that job, and getting fired was the worst thing that could happen to me.

At least that’s what I thought at the time.

Thankfully, that’s not the end of my story or my career. 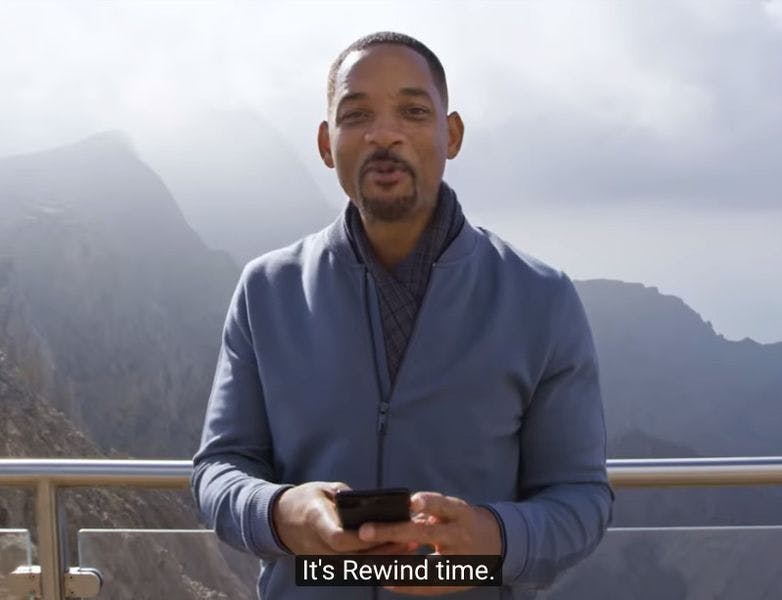 Before this super cool startup, I worked a series of big corporate jobs and had managed to sell my soul several times over. It's not that there's anything wrong with working for a large company, but after a while I just got really tired of playing political games with officemates, and I really wanted to do something more impactful with my life.

One day, after a particularly boring day, I sat myself at the computer and bought a domain name. From that domain name came a very small business doing freelance web development on the side. Nothing very lucrative, but it did help my wife and I pay off all of our debt. Not bad!

The startup also hired me full time out of that small business.

Got it? OK, that's the end of the tragic backstory for now.

Back to the startup

The startup was great for several years, but I frequently found myself wishing I could make it full-time with my own company.

I'd have freedom! Time! Piles of money! 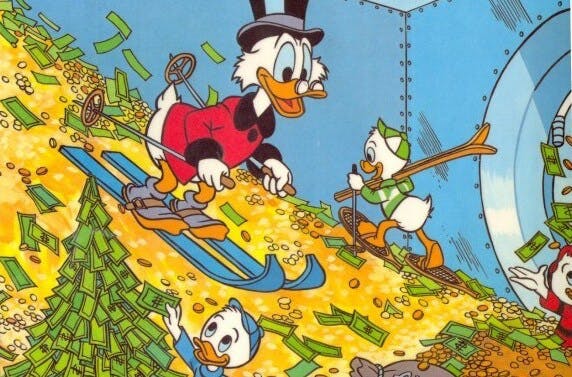 Well, we also have to take care of ourselves and our families, so I stayed at the stable job. For a long time. It's the success trap. Once you have a bit of success, it's hard to risk it for an unknown, and I was too afraid.

What I should have done at the startup was prepare my side business to be something that I could have taken full time, on my own terms, at my own timing. Unfortunately I waited too long, became toxic, and ultimately got fired.

Sometimes the fear of something is worse than the actual thing itself, right? That was the case for me. Being fired didn't feel all that bad. In fact, it was something of a relief.

The biggest mistake I made was letting fear trap me into waiting too long. I knew I wanted a change, and I thought that I could make my business work. I was too afraid and unwilling to take the risk.

Getting booted out of the startup? Best thing that could have happened.

Instead of sitting around feeling sorry for myself, I scoured StackOverflow, AuthenticJobs, and a bunch of other job sites and put everything that was slightly interesting into a spreadsheet. Then I called everyone I knew who may be interested in hiring me and put them in there too. As I got callbacks, I asked how they were interested in working with me. Was contract OK? Did they need full time or part time? How long did they need the work?

Within two weeks of hard work searching, I had two new clients, one of whom replaced about 80% of my salary.

Later that summer as I continued doing great work for people, I found several more large clients who were all banging down my door, asking for development help, and replaced the remaining income.

Within a year, I had doubled the salary that I had been making at the startup.

Within two years, I had quadrupled revenue, and I had so much development work that I had to start refusing clients, or telling them that I couldn't start for several months.

I look back on this time and I think a lot about how it could have gone wrong, but more often I think about the lost opportunity and the reduced money that I would have made, had I stayed in the startup or corporate world.

If I'd stayed there for the last decade, and continued pulling my same salary, I would have cracked about USD$2M total pay. Not bad, but that's a fraction of what I've made by fully embracing the risk and running a freelancing business.

Importantly, had I been smart and taken the time to prepare my side business, on my own terms and timing, I could have exited much more gracefully. Regardless, the point is that I did exit.

What's in it for you?

I hope this story encourages you to think about how much opportunity there is out there as a freelancer.

Yes, you have to work hard.

However, there are fortunes to be made that can't be found as an employee. And not just money either. More impact, more high quality work, and more joy. Those are even more important than the piles of cash you may end up swimming in.

Take the time to boot up that side business, take on some freelance clients, and see where it takes you.

I hope one month you'll look at how much you made on the side and realize it doesn't make sense to be an employee anymore.

I talk about software development and freelancing on Twitter, come talk to me there! @jordanambra 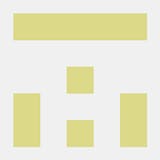 Glad you enjoyed it!

I got the same situation, working on the government and my business with WordPress is going up. Still have the fear to get out of my actual job and take care with my own business.

House mortgage bills, credit cards and other stuffs just make me brake to my path.

But its something that I`m working out to the future.

Thanks for the inspiration

I always recommend getting started when it's not an emergency, so you don't end up getting destroyed when an emergency strikes. Not everyone is as prepared or fortunate as I was, and planning and practice can help tremendously.

I hate posts like this. Buy a domain name, get business, get fired, get clients. Make more money. Why can't you be like me?

Really, it's that simple? There is so much more to it then just these basic steps. Share your pain.

Thanks for the feedback. This was my first post on hashnode, and I plan to share more. On Twitter I explain more details about how I work and especially how to get from 0 to your first client. Is that what you're interested in?